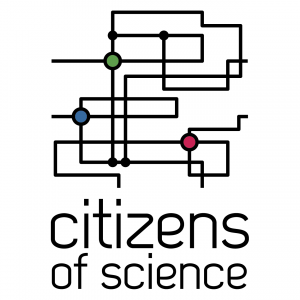 As part of my role as Freelance Multimedia Producer at The Mobile Collective, I am running their podcast series called Citizens of Science, hosted on Audioboo.

My role is to produce, present and research each episode of Citizens of Science, to create an audio exploration and celebration of all things citizen science and open science.

This could be through attending events, interviewing scientists and citizen scientists, getting out into the field and much more.

Find out more by tuning in to the Citizens of Science podcast!